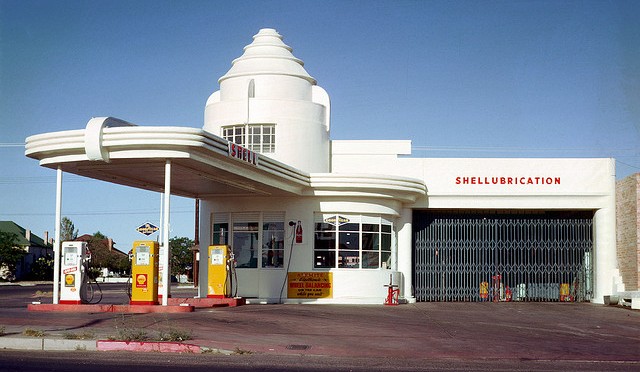 As the years and months go by since the assassination of President Kennedy, we as researchers find ourselves looking at the same material over and over again. Was there something that we missed? Could I have overlooked something? Questions like this will continue to linger on for years and decades to come, but there might be some truth in the overlooking aspect. There has been many research topics available for people to read about regarding the assassination and some point in either a direction of a lone gunman or a conspiracy. As my development into a historian continues, I am trying to make it an effort to show both sides of the story. I want to provide pieces of material for people to read and to make observations based on these findings. The latest finding that I was able to uncover centers around a man named Robert Taylor.
Many people may not even be aware of Mr. Taylor’s story and how he is linked to the assassination. In March or April of 1963, Mr. Taylor, who was a service mechanic at a Shell gas station in Irving, Texas, purchased a gun from an individual who came to the station. The story goes, that two men came to the station to get their 1959 Chevy looked at because of battery problems. When Mr. Taylor informed the men that the price would be $11.50 to fix the generator, the men offered to sell Mr. Taylor a rifle instead. They did not have the money to cover the cost of the repairs and the passenger in the car offered the gun for $12.00 to Mr. Taylor. The driver according to Mr. Taylor said, “You’re not going to let it go for that. You paid $35.00 for it”. It is important to note that Mr. Taylor believed that the person in the passenger seat was Lee Harvey Oswald. The man in the driver’s seat was described by Mr. Taylor as a white male, about 20 years of age and with a thin face. The man that Mr. Taylor was describing was Buell Wesley Frazier, although it is never mentioned in any of the F.B.I reports or even in the Warren Commission testimony that Mr. Taylor gives, no mention of the driver is ever mentioned again, besides in the original statement given to police. It is worth noting that Buell Frazier owned and still owns the 1959 Chevy Bel Air that he was driving when he would take Oswald back and forth to work each morning. 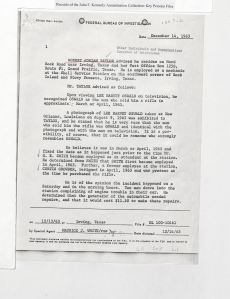 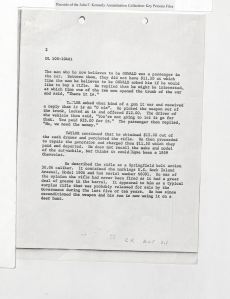 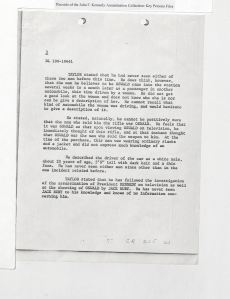 The mechanics story is much more than about purchasing a rifle from Oswald, it shows that others could have been with him as well. The car that Frazier drove each day, also had battery problems and he states this in both written and oral presentations about the activities before the assassination. As Frazier describes how he had to stay in the car to keep the battery charging while Oswald reached into the back seat and retrieved the “curtain rods”, we should think back to that gas station incident in March. Everything in this world can be looked at as a coincidence, but when you have two individuals matching the descriptions of both Oswald and Frazier months before they say they actually met, shows us there is more out there to look at.

Another man at this same gas station, Mr. G.E Smith, was not working at the station at the time of the rifle purchase but had heard about it. In his statement to police and the Warren Commission, he tells of a story involving a woman who drove a 1957 station wagon. Mr. Smith says that this woman would come to the station on several occasion to get her car looked at. There was a time when he fixed this lady’s car and offered to take it home for her, and he even helped bring her groceries inside of the house. The woman who had children inside of the house, mentioned that the children in the house spoke better Russian than they did English. The address of this house was 2515 West Fifth Street, and we know that Ruth Paine lived at this address. Mr. Smith did not know the name of the woman, only that she had come there several times before. So, we have evidence that shows that Ruth Paine would go to this station to get her car fixed and even had the serviceman bring it home for her. It is very possible that having the car trouble that Mr. Frazier had with his own car at that time and he admits it several times, Mrs. Paine told him about the Shell gas station.
The Warren Commission did do an interview with Mr. Smith regarding the situation with Mrs. Paine, but in typical form, failed to address or even go into further detail about her being at the station. They also did not put Mr. Taylor’s statements into the finding because they believed that he was misidentifying Oswald in the car. The dots are there if they wanted to connect them and yet they failed to push it further. More indication that the investigation did not fully cover everything to uncover the truth. Although we get the opportunity to look back at things and see it from a distance, it is not hard to connect that Ruth Paine visited this same gas station on multiple occasions that Oswald and a man that fit the description of Frazier were at. The issues with the car that Mr. Taylor serviced that day, were in fact the same problem that Frazier had with his own car. It is all about showing the people information, and every day the research community looks for things like this story.

3 thoughts on “Connecting The Dots…” 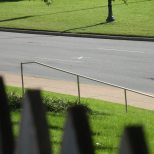 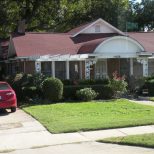 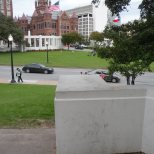 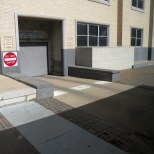 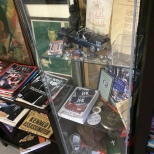 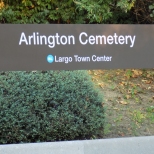 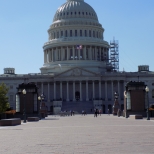 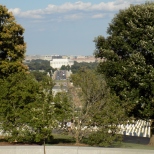 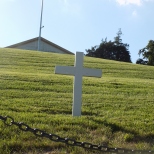 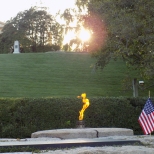